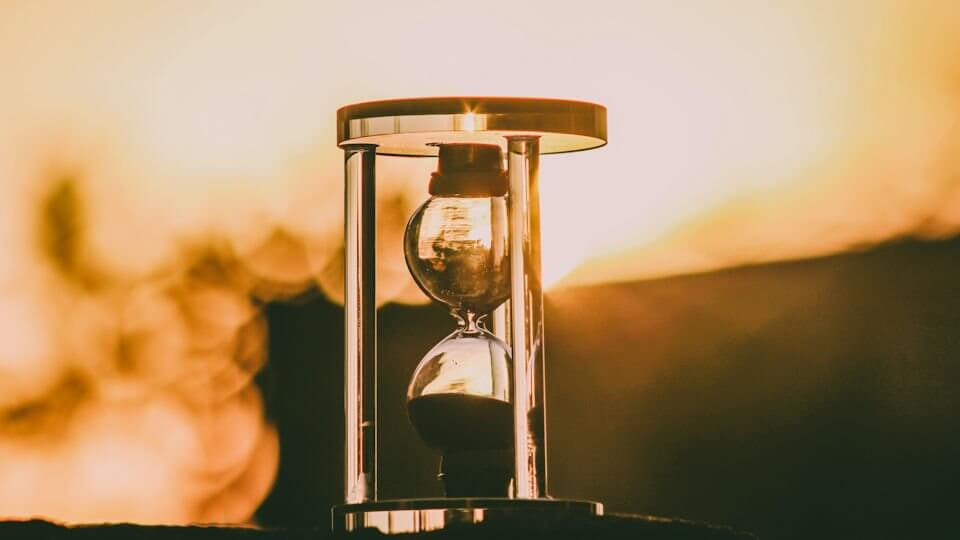 But when the right time came, God sent his Son, born of a woman, subject to the law. Galatians 4:4 (NLT)

The birth of Christ is the focal point of history. The Bible tells us that the saints who lived before His birth looked forward to that day when the Promised one would come, and those who love God who have lived since that time look back to Christ because He came to save us from our sins.

Additionally, every believer who loves God looks forward to the time when we will see Him face to face. Many thousands have already gone before, and many of us eagerly wait for His return as the prayer of our hearts is, “Maranatha, Come quickly, Lord Jesus.” The question today is, why did Christ come when He did, and how does God’s timing impact us today?

What does it mean when it says, “When the right time came.” Other translations use phrases like “But when the time had fully come” or “When the proper time came...”

Some say it was the right time because of the advances in culture, communications, and transportation. Historians will cite that the Roman Empire helped prepare the world for the birth of the Savior. Roads connected city with city, and all towns ultimately connected with Rome. Roman laws protected the rights of citizens (although it is only fair to point out that most were not citizens), and Roman soldiers guarded the peace.

Because of Greek and Roman conquests, Latin and Greek were spoken across the empire. Indeed, the time was right to preach the gospel to the world.

Immanuel, God With Us

Was that the primary reason, maybe, but another point of view may suggest that the human condition was so bad that God chose that time to intervene. Sherwood Wirt, Christian journalist, author, and founding editor of Decision Magazine, wrote about the dark times into which Jesus was born:

The people of that time were being heavily taxed, and faced every prospect of a sharp increase to cover expanding government expenses. The threat of world domination by a cruel, ungodly, power-intoxicated band of men was always just below the threshold of consciousness. Moral deterioration had corrupted the upper levels of society and was moving rapidly into the broad base of the populace. Intense nationalistic feeling was clashing openly with new and sinister forms of imperialism. Conformity was the spirit of the age. Government handouts were being used with increasing lavishness to keep the population from rising up and throwing out the leaders. External religious observances were considered a political asset, and abnormal emphasis was being placed on sports and athletics. There was increasing moral decadence and a devaluing of the family. Racial tensions were at the breaking point. It was at this time and among these people that a child was born to a migrant couple who had just signed up for a fresh round of taxation, and who were soon to become political exiles. And this child who was born was called, among other things, Immanuel, God with us.

So let us take our pick. Was it the right time because things were never better or because they were so desperately wrong? Does it sound like our world today?

God Is in Control

Once again, after all the analysis and research, we return to the sovereignty of God. We can speculate from now until the end, but it will not matter until we conclude that he is in control and that His timing is always perfect.

The secret is not that we need to know why God operates the way He does. We must, however, get in step with Him and take our cues from that great hymn of the Church, “Take My Life and Let it Be.” Everything that we do is done “At the impulse of Thy love.”

Why do most people have no problem using typical household appliances such as televisions and microwave ovens even though very few can explain how they work? But have so much trouble trusting God even though there is a preponderance of evidence that everything that God does, He does to perfection.

When we were utterly helpless, Christ came at just the right time and died for us sinners. Romans 5:6 (NLT)

Christ came to this world to save sinners. Why He came and humbled himself is something I do not fully understand. As to His coming when He did and where He did it is also something beyond me.

What I can say with certainty is this: I am glad that Jesus came to save us.

We know He came to this world in Bethlehem those many years ago because of His great love for us. We know with assurance that He will return a second time, not as a sacrifice for sins but to gather those who love Him and are eagerly awaiting Him.

When will this happen? I do not know, nor will I even attempt to speculate. There is much evidence that we live in the last days before His return, but many generations before us have felt the same way. But whether He returns while I am still alive or after I have left this life, it is my ambition to look forward to seeing my Savior face to face. Remember this, God’s timing is always perfect.

Today Is the Day

For many, Christmas does not bring joy because they have not met the Savior or have forgotten the God who is the God of hope and redemption. Let us look for tangible ways we can be used to convey the love of God to those around us.

In eternity past, God thought of us. Indeed, He prepared for the temptation and fall of man. His only Son was marked out to be the Lamb of God. This Christmas, we thank God for the Gift of the Lord Jesus.

At the Right Time